"Erickson follows Zero Hour with a first-rate romantic thriller that has adrenaline to spare."—PublishersWeekly.com
"I'm a fan of romances in which the power dynamic is basically level from the very start. This book 100% fit that bill and it gave me all the feels. Jock may be a complete alpha and Fiona's ultimate protector but she, in turn, has the power to level him with just a glance. These two kick some serious ass."—BookRiot.com
"The suspense is edgy and the romance is hot... Erickson's start to her Wired & Dangerous series is an unusual and exciting work of romantic suspense."—Christie Ridgway, BookPage on Zero Hour
"The first in Erickson's Wired & Dangerous romantic suspense series roars out of the gate and doesn't let up. This is a highly enjoyable romantic thriller."
—
Publishers Weekly on Zero Hour
"Must-read romantic suspense. [A] fast-paced take on badass hackers."—USAToday.com on Zero Hour
"If you want action, dangerous heroes, brave heroines, sweet and steamy romance, and a very good ending, then get your hands on ZERO HOUR by Megan Erickson."—FreshFiction.com on Zero Hour
"Take a wild ride into the dark underworld of the internet with a sexy romance series full of intrigue and tension. The high-stakes world of computer hacking has never looked so seductive and scorching!"—Rebecca Zanetti, New York Times bestselling author
"The suspense and romance are well-balanced... Great sexual tension, as Roarke finally admits his true feelings for Wren. Oh Roarke, I love you so much! I can't get enough of him!"—Smexybooks.com on Zero Hour
Read More Read Less 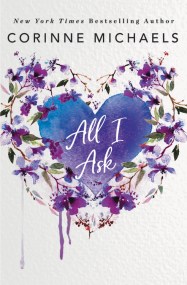 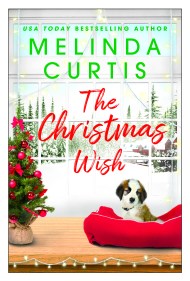 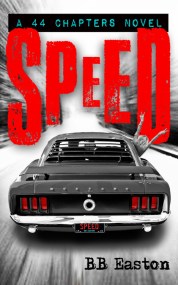 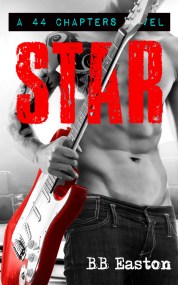 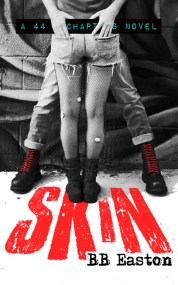 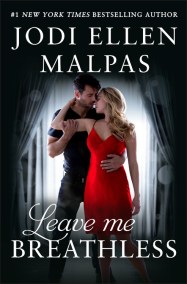 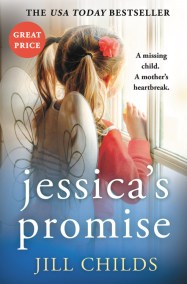 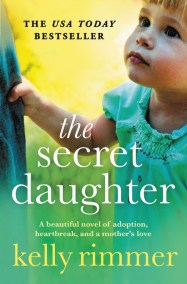